Am a potato - in life; in work; and in society. Aspiring to be an elegant croissant..!

Opening Konqueror and, saying out and typing a URL by hand

(That bunny's meant to be in the machine. "Pote" Bunny Loppy, Chocolate "Pyon". Maybe a reward after nearly dying from the chilli?)

tr_en:
We've brought together stuff that's spicy.
How spicy they feel depends on the person.
Never use this machine to mess around.
If you say, "After eating it, I'm feeling really awful", the onus is on you.

Every 33rd "control" byte (ignoring 2 preceding "sync" pseudo-bytes) is removed from the stream & sent elsewhere (with a clock) interpreted as 8 98bit numbers. The first two bits of which are a special sync word.
The 1st determines whether audio should be muted, and the disc should stop spinning, as does invalid prefixes on the 2nd.
The 2nd can readily be rendered to an 8-Segment Display to show time & track numbers if CRC16 passes.

The other 32bits are CIRC decoded! 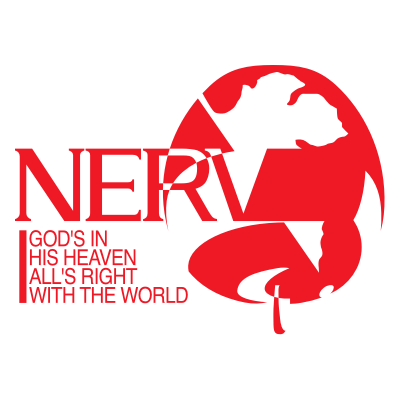 Am a potato - in life; in work; and in society. Aspiring to be an elegant croissant..!