hey i'm really curious about gender-neutral pronouns in different languages. english has "they", plus a bunch of different neopronouns. what do you use in your language?

(boosts would be great to cast a wider net on this, thx)

@em Mandarin Chinese doesn’t have the equivalent of Indo-European grammatical gender. There used to be no formal distinction in spoken & written language. The gendered 3rd.p. pronoun was a product of language contact & reform. They’re still homophones so spoken language remains neutral.

They all sound the same.

In written language there are many ways to circumvent gendered pronouns. 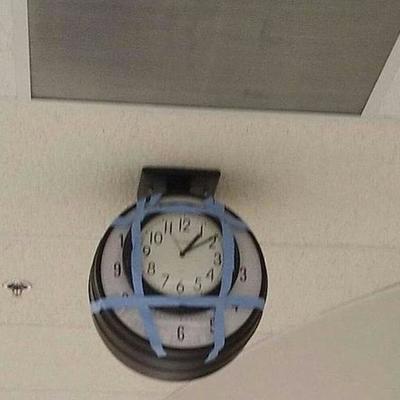 @zoec @em iirc , the ta /ta gendering was a 20th century feminist intervention, because having no distinction was seen as erasure.