I don't know what the themes of the Bell Jar are but nearly half way in it seems to be that men are awful?

Um storygraph, how do you figure that?? 12 books = 12 months and it's still January, somehow!

Omg, I had to order a tin opener like the one in the recent tech connections video (here if anyone hasn't seen it https://youtu.be/i_mLxyIXpSY ) because he made it sound amazing, well I finally got to try it today on a tin of Tunah (vegan tuna) I got at the local corner shop and I'm totally obsessed!

I've always hated when people use normal tin openers to cut the entire top off because of an injury I got once from one, but also when you do the proper "cut just the lid part" method you still get sharp edges, and the ring pulls can bend the lid and make it hard to remove.

But this, it cuts through where they fold the lid and body together, leaving no sharp edges and it's so easy! You can even sort of put the lid back on!

Wow getting the first two letters on the first line was not helpful!

Ugh seems to be cos I'm using gboard, the built-in samsung keyboard can fully access the clipboard but it's so ugly!

Yay my gay magazine arrived today, with Rosie Jones on the cover!

I thought I was at a queer NYE rave 🤔

Made it back from Tesco without overthrowing the government

I love this Christmas card 🥰

while I do love Christmas Adam, I learnt a new term for Christmas Eve Eve today, Tib's Eve

Went to see Matrix last night, it was a lot of fun!

The first half made you start to wonder if the previous movies were maybe all in Neo's mind/part of the video game trilogy he made, and the way the red pill/blue pill was recontextualised was interesting

Oh also loved the machines (or syntho somethings) that now work with the humans, that was really cool

There was a lack of queer rep though, maybe Bugs and Lexy are together but it wasn't explicitly stated, and I was so hoping for a character with a different gendered body in the matrix to their physical one but there was nothing, which is disappointing from a Wachowski!

I remember seeing people talking about the Ever Given starting its journey back from Asia a couple of weeks ago, but hadn't checked back in, it seems it passed through the Suez without incident last weekend and is about to dock in the Netherlands

My phone updated to android 12, which installed Facebook and has horrible animations on scroll and stuff, which I turned off but then #Spotify rewind wouldn't work so I turned then back on so I can join in!

5 year anniversary of my first mastodon post! They weren't called toots till the next day

Lol the viewpoint was a long way from any actual fireworks, there were a group of students behind us who were laughing cos they figured out one of the displays was near their hall of residence and they'd trekked all across Winchester to get to this hill

But here are a couple of blurry photos 😅 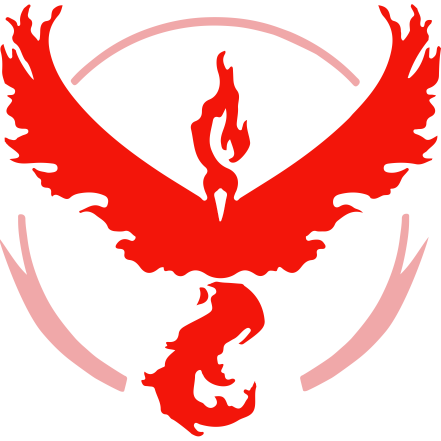 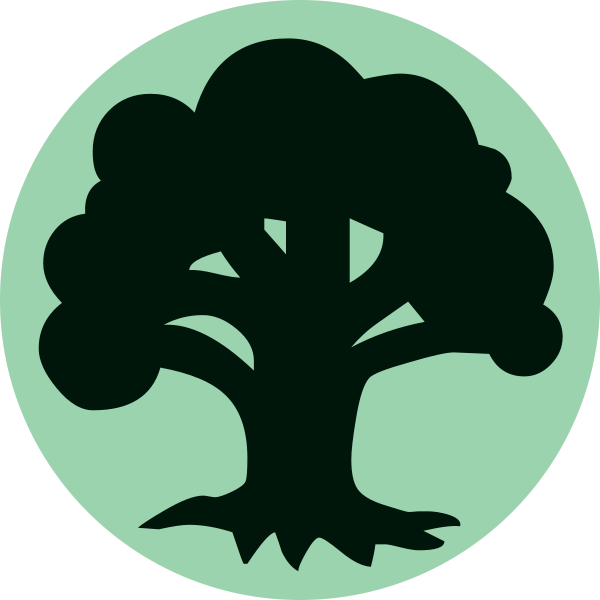 asexual There is nothing here!