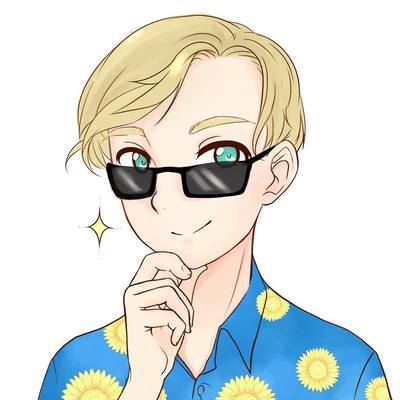 In regards to the election my housemate is convinced, after having a leader that has served for two consecutive terms as leader of the opposition, and after having mutiple attack campaigns levelled against said leader in the lead up to this most recent election, that the labor party shouldn't change their leader because Bill Shorten's a good leader and change is almost never a good thing.

Yes, I share a house with this guy. No, he haven't spoken in 24 hours because of this.

I mean, honestly, I'm just as disappointed as he is, but there's obviously changes that can and probably need to be made.

And denying that fact is not going to make Labor magically win the next election.