today i learned that the asteroid impact that killed the dinosaurs was so catastrophically bad that when it hit, you would've not even seen it coming, and it punched a hole into the atmosphere which is extremely likely to have shot dinosaurs literally into space

not only are there likely dino bones on the moon, but there could be preserved dinosaur carcasses IN SPACE

here's the new yorker article talking about all this stuff 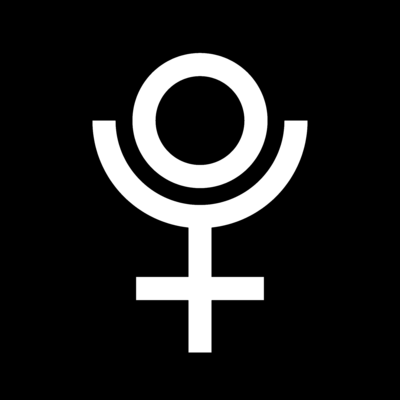 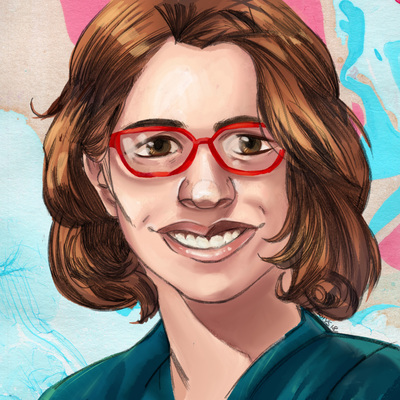 @telecrush that sounds like bs to me, but it’s funny

@lunchgirl according to this article i was reading, yeah, there could definitely be bones on the moon lol 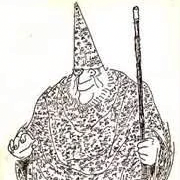 Mathemagician   @mithrandir@pl.wizards.zone
@telecrush probably not very well-preserved, since they would be taking *huge* amounts of solar radiation that whole time.
0
Jun 24, 2020, 22:42

@telecrush I am now imagining dinosaurs as part of the space debris that compose Saturn’s rings.

@dollhaus heck why not lol

over the course of millions or billions of years, i have no idea where potential dinos flung into space would even bee

alpha centauri? further than that?

@KennyGGAllin it's pretty good, but I always kinda wanted to be completely reduced to my component atoms while sitting in a lawn chair at ground zero if I had my druthers @telecrush 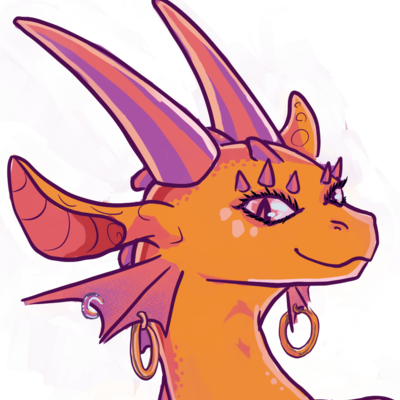 @telecrush thus finally proving the soundness of this meme 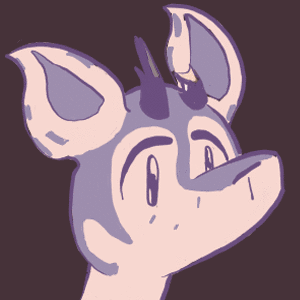 @telecrush so what I'm getting is that Dinos were the first space travelers from planet earth.

@telecrush All the jokes aside a frozen dinosaur would answer a whole lot of questions, such as "how did dinosaurs bone?".