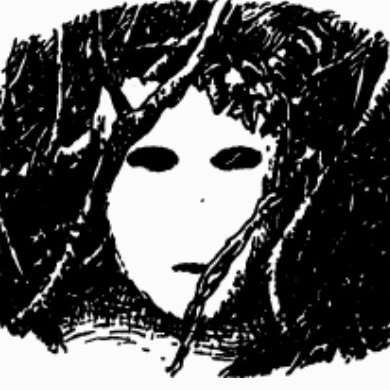 @Dolly @shonalika I was at university when Section 28 came in, so I remember the campaigning but I didn’t really understand the impact until much later, when I heard from people who’d grown up with it. I’m still angry at the teacher-training students I knew who thought it was a good idea

@ghost_bird @Dolly@mastodon.lol it's absolutely nuts to me that it was in place while I was in school. it feels like something that ought to have existed in the 60s maybe

@shonalika @Dolly There was a lot of open and casually accepted homophobia in the 80s. Like, really a lot, and not just in the media. It’s hard to imagine now, thankfully.

@shonalika @Dolly Though on the positive side, there were the activists who took “promotion of homosexuality” literally and offered vouchers for a free sample of gay sex to Tory MPs

@ghost_bird @Dolly@mastodon.lol omg AMAZING. were activists a lot more badass back then??? or is it more that they've been written about as Important History so we know what they did whereas people doing stuff rn are just considered a nuisance

@shonalika @Dolly Bit of both, maybe? Queer people were more desperate and had less to lose, but also time filters for the memorable successes. (I wish I had a proper source for the vouchers - I read about it in the Guardian Diary at the time, but that was pre-Internet, of course. Apparently when asked what they’d do if a Tory MP actually took them up on the offer they replied “no sacrifice is too great”.)

by mid to late 80s there were more openly gay people in many areas of the arts/media asserting themselves (especially DIY/alternative media and the disco/rave scene ), which thoroughly riled Thatcho and co (hence Section 28 becoming a thing), also in many subcultures there was more solidarity and interaction between LGBT+ and cishet folk (at least in social circles I was part of during 80s and 90s, was only in mid 90s onwards everyone started splitting apart)