what is the most honest-to-god anomalous thing you've ever encountered/experienced? an unexplainable thing that still haunts you to this day?

@SuricrasiaOnline i'm reposting here because i like this thread better: when I was 10 i dreamt a list of cheats to Jazz Jackrabbit 2. they were presented in the dream on a scroll against purple smoke in the background, with names and descriptions of what they did. the scroll looked sort of like the scroll on the old Akinator website - it was not actual old parchment but it was tasteful. it was unclear how to enter these cheats there was no cheat menu.

eventually i tried typing the names in on the keyboard while playing and they worked and did what the descriptions said they would (to the extent I could remember the descriptions). i would later find out my dream list had maybe half of all the available cheats you could do this way. it's of course more plausible i saw these cheats somewhere and forgot but that's unusually focused information for a dream. 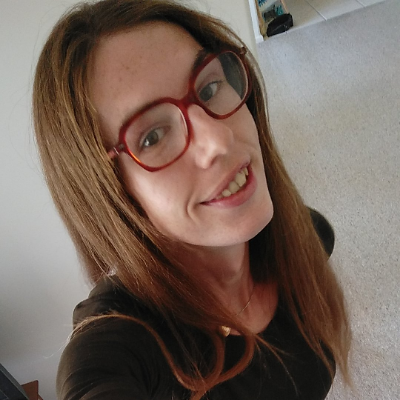 @spacefinner @SuricrasiaOnline when we were both little, my younger brother thought the phrase 'push a wee', as in straining to take a piss, was hilarious. he kept repeating it as i played the game 'Frenzy' for PS1. it was a bad and frustrating game, and i soon found myself at a code entry screen in the options. he said to enter 'PUSHAWEE', and i was taken to a level select with all levels in the game available.

i later looked up the cheats for the game, and while there was a code for a level select, the known code was totally different.