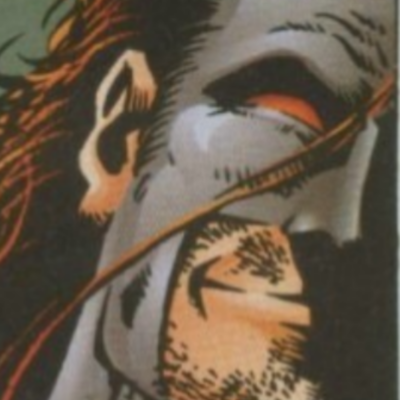 Liberals and China- cringe and not OC

Script: How to be an honest liberal:

Instead of "China is authoritarian", say: "I have a paper thin understanding of politics"

Instead of "China is committing genocide", say: "I trust far right conspiracy theories"

Instead of "Hate China, not the people", say, "I have a white savior complex"

Instead of "There's no free speech in China", say "I have never talked to a Chinese person"

Instead of "US is bad but China is worse", say, "I acknowledge my govt is horribly corrupt but I still believe everything they tell me about China"