I use this account when the character limit on tabletop.social gets in the way

Anyone know of a project needing a voice actor or narrator? I have a fairly deep south-west england voice that's looking for some exposure. Will do it for free if it's a small or non-profit project, charges if it's for an established company or project. Voice samples available on request.

Boosts appreciated, get me out there! 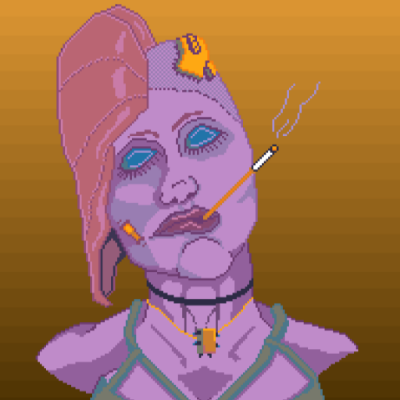 iddqd.social has nazi sympathisers on it and the admin accounts are tracking who blocks people on the instance and making it public. Seems reasonable 🙄

Spoilers for The Woman in the Window (2021), long, mental health

The depiction of the effects of gaslighting in the film is well done though. I do think the 'twist ending' was a bit Shyamalan in the way it felt forced and detracts a bit from the reasonable depictions of mental health and abusive relationships by just having the villain be Joker.

I'm also not entirely comfortable with the message 'solving your paranoia/hallucinations' will cure you? Hard to articulate why but like it just takes away so much from the people who CANNOT solve their delusions because they change and adapt and so they have to learn to live alongside them and parse the real from the unreal. I dunno, maybe I'm just projecting and its nowhere near Split levels of bad, but I just wanted a bit more from this film. I did like it though, generally.

Spoilers for The Woman in the Window (2021), long, mental health

So I watched The Woman in the Window the other day. A film about an agoraphobe who gets hallucinations as a result of her meds.

I have Thoughts about hallucinations/paranoia in films and why it seems to never be ok for people to acknowledge these things are unreal. In this case, as in every example I can think of, it turns out that her paranoia/hallucinations were actually real all along and she was uncovering bad stuff.

Surely it's more compelling to have them figure out a contradictory plot DESPITE the interference of their paranoia? Otherwise it is just more fuel for people to get embedded in their unrealities on the justification that it might be right actually 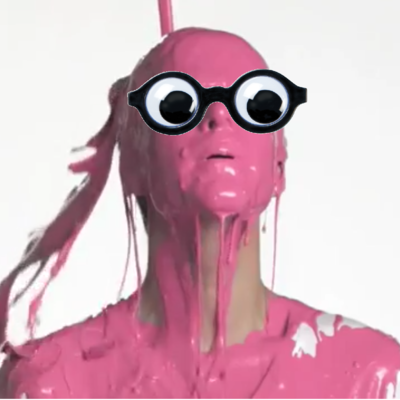 One idea I've been meaning to pitch Eugen for mastodon is the idea of "gamer credits."

The basic principle of "gamer credits" is to create a digital scoring system based on each user's ability to demonstrate that they are indeed a "true gamer." This score would be based on things such as knowledge of gaming history, as well as gaming prowess.

The main idea is this: whenever any mastodon user gains even a single unit of gamer credit, they would be fucking banned forever. #mastodev

Making a portable solo wargame. All the pieces are magnetised so I can have it propped up against the wall and just play like a turn or two and come back to it. The board is an A2? Whiteboard I got from a friend who was getting rid of it.

So Deadinsi.de is going away, anyone got recommendations for good instances with open regs to join?

Well I need to sleep for work in the morning but just encountered the first Wretch in Dark Souls 3 looming in a dark corner and now I will never sleep again...

I am ill in bed and would like some sympathy please

You can't afford your medication? Have you considered,,, voting with your dollars? 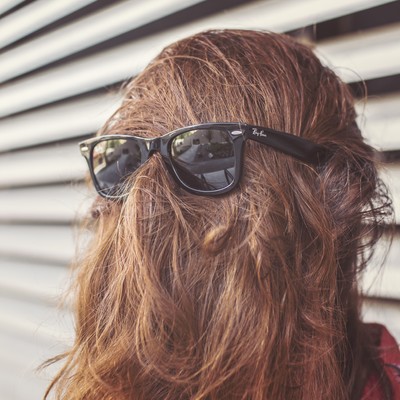 And the beauty of 6mm is the two entire armies cost less than £20 and fit in a chocolates tin.
Pleasingly I've magnetised all the bases so they don't slide around in the metal tin and get all banged up, I dont know how I ever did warhammer as a teen from either a price or bulk perspective...

Statting up some armies for an impetus game tomorrow
Persians: 17 units made up of a variety of infantry, cavalrty, archers, chariots and even a unit of elephants.

I dont know if its historical but Scythians are my kinda army list: simple! 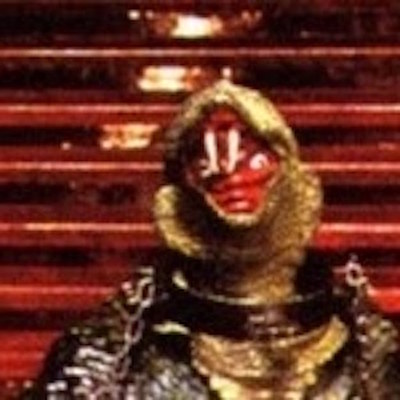 I havent done any drawing for well over a month and I've been putting off writing for over a week. But I've sure done a lot of whining on the internet in the meantime.

Its a really reactionary position when a dev is producing something in their free time to start aggressively trying to buy their time to work on parts of the app that you want. Even if those features are pretty essential, aggressively trying to get them to prioritise working on the app over their relationships and life by trying to throw money at them is what companies do and is really disgusting. 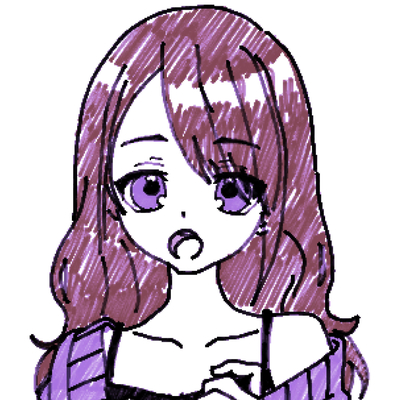 lily with one l 🦌 @thatgirllily@girlcock.club

@Ackthrice yo this is hella artsy and cool!!!!

I use this account when the character limit on tabletop.social gets in the way